Gov. Gen. Michaëlle Jean has formally accepted the resignations of three Montrealers from the Order of Canada, her office said in a brief news release Monday from Ottawa.

No reasons were given for the three — René Racine, Jacqueline Richard and Cardinal Jean-Claude Turcotte — returning the awards.

However, Turcotte, 72, who is Montreal's archbishop, told CBC's French-language service last September that he was renouncing his honour to protest Dr. Henry Morgentaler's appointment to the order.

"I'm worried about how we treat life, from conception to death," he said. "I decided to take a stance that clearly reflects my convictions."

Turcotte, who has worked extensively with the poor while fulfilling his religious duties, was named an officer of the Order of Canada in 1996 by then governor general Roméo Leblanc.

Jean named Morgentaler, who fought to legalize abortion in Canada, as a member of the order last July for his services to women and for leadership in the fields of humanism and civil liberties. The controversial appointment was made on the advice of the independent Order of Canada selection committee.

Montreal astronomer Racine was made a member of the Order of Canada in 1999, while pianist and conductor Richard received the award in 2004. 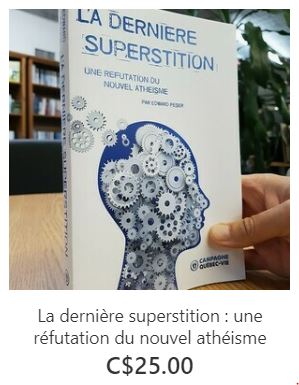