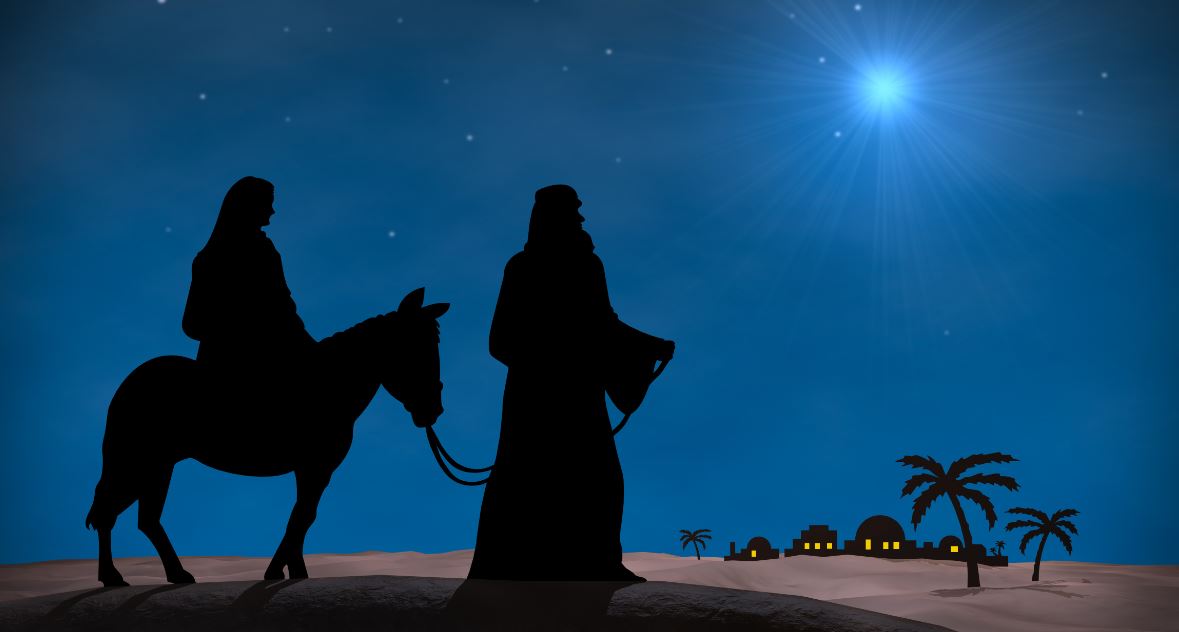 The Triduum is three days of prayer, reflection and action for the cause of Life and Family, en route to the May 10 March for Life in Ottawa. JOIN US FOR A WONDERFUL CELEBRATION OF LIFE! “Building a Culture of Life and Family in Canada"

Brigitte Bédard is an independent journalist, researcher, and speaker. How can modern feminism be liberated of its erroneous conception of women? Interest in the history of feminism brings us face to face with the problems of modern feminism – an ideology which imprisons women by imposing its values, conception and customs on women first and then on the entire society.

Father Shenan Boquet is president of Human Life International, the largest international pro-life organization in the world. Father Boquet has given numerous presentations and conferences on the dignity of the human being, the nature of marriage, social justice, and moral theology. He has led retreats and educational seminars on the Theology of the Body, the Bible, and other theological subjects. Father Boquet has appeared on EWTN and Ave Maria Radio.

Raymond de Souza is the founder and director of Saint Gabriel Communications, Australia's first international outreach to promote Catholic apologetics. He is the program director for Portuguese speaking countries for Human Life International - HLI - and of the Sacred Heart Legion in the United States. As an internationally renowned speaker, Raymond has given more than 2,000 talks over twenty-five years in defence of Catholic social teaching and apologetics. Raymond and his wife Theresa have been blessed with eight children.